What are dues, and what does the union do with them?

Some things sound too good to be true but, remember, as the old saying goes, “There’s no such thing as a free lunch.” Unions and union dues are good examples. You have to decide if the value of what the union can deliver is worth what you pay for it. You also have to decide if the “purchase” is worth the opportunity cost – meaning “could you spend that same money on things that would be of more value to you?”

Like all businesses, unions need revenue to survive. Their revenue comes in the form of dues, which is basically a membership fee. The unions run their organizations, pay their staff, hold large conventions and carry on a whole host of other activities that have no relation to you or your workplace, funded mainly from the collection of dues.

Union dues aren’t cheap. The amount an employee pays varies depending on the union local but, in general, dues run about 1½ – 2% of the employee’s hard-earned wages each month. Over the course of a year, the typical union member spends several hundred dollars in dues.  These dues usually come straight from your paycheck and, with many unions, are increased annually without notice or vote of the members. 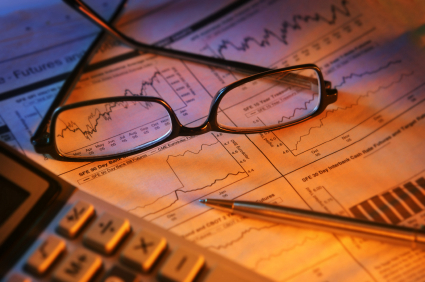 Take a close look at what membership could cost you.

What does the union do with the dues it collects? It doesn’t pay for health insurance, pensions or other benefits that it promises members; companies and employees pay for those benefits. Instead, union dues pay the salaries, benefits and other expenses of running the union.

A union’s annual financial statement, called an LM-2, provides details about a union’s income and expenses. These documents are available for download from the Department of Labor’s website (see footer). An example from the 2020 LM-2 form filed by the BCTGM shows that they collected almost $11 million in that year. The picture here of the cash disbursements portion shows that most of what they spent went to salaries, benefits and perks for union officials and employees of the union.

Click here to review more detailed information about the BCTGM. 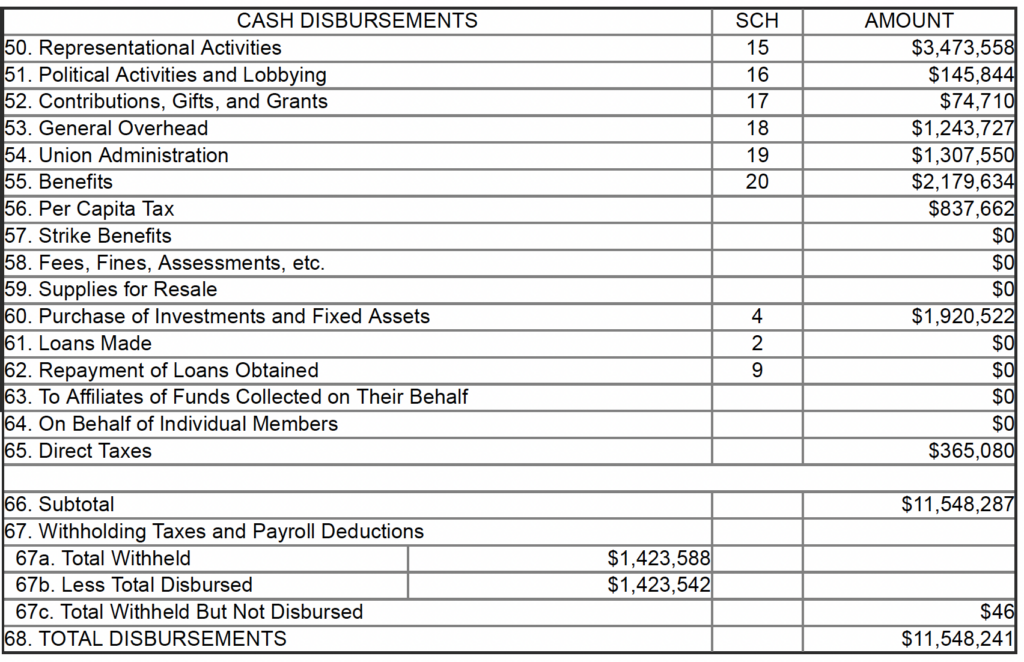 HOW MUCH DOES IT REALLY COST?

Remember the “opportunity cost” mentioned above?  Rather than pay union dues, suppose an employee deposited that same 1½ – 2% of pay into a 401(k) plan, savings account or CD? Imagine how much money he or she would save towards retirement!  Use the calculator to your left to get a quick idea.  Put in an anticipated monthly dues amount (check the local’s bylaws). Select the next 2 variables (expected return, and years until retirement), and then hit the calculate button.  You will see how much you would pay in dues, and how much that same payment into a retirement account would have earned you.  THAT is the real value lost!

Dues are a good deal for the union, but may not be a good deal for its members. Union members pay dues every month, whether or not the union negotiates pay raises or better benefits—the union gets paid even if it doesn’t deliver on its campaign promises.