Your voice matters. If you don’t vote, you are not heard!

Do I Have To Vote?

“Try it Out for a While?”  If an organizer has told you that you can “try out” the union for a little while, then decide later to get rid of it, they probably haven’t also told you how difficult that is.

Unlike most things you buy, union membership comes with absolutely no guarantee. If it doesn’t work as advertised, there’s nowhere you can go for a refund. You’re probably stuck. 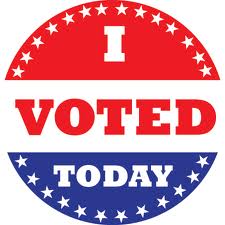 Don’t leave your fate in the hands of others.

How Does The Process Work?

It is extremely important that you let your voice and wishes be heard.  It is also important to remember that it doesn’t matter whether or not you signed a Union Authorization card earlier – the final determiner of your wishes is your vote.  Make it count!

Why every single vote is important – an example: 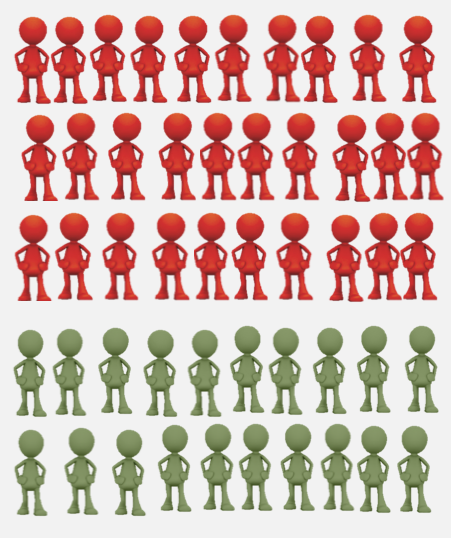 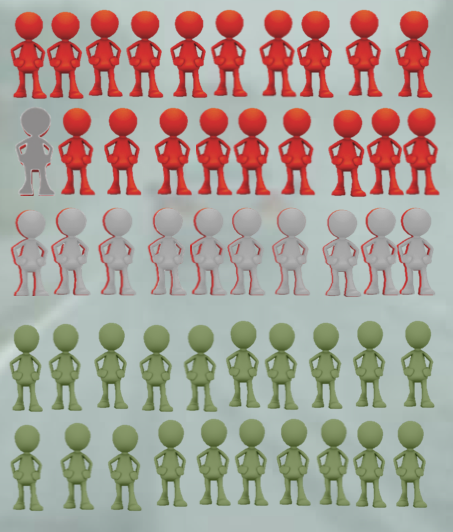 If you want to kick a union out, it’s not easy. In most unions, it’s a violation of the union constitution and bylaws, so the pressure from the union is immense. If a group of employees decides to try to decertify the union, they are on their own. By law, their employer can’t offer any help. It’s up to the dissatisfied union members alone to obtain legal advice and try to meet all the government rules and regulations.